No Time to Dive – The Rise of the Submersible

In the game of gilded oneupmanship, nothing says flex like sinking a sub.

It became crystal-clear last summer. It was at a restaurant on the Amalfi coast, where the mega-yacht clique makes its annual pilgrimage for the famous bowl of spaghetti with zucchini. I watched as ex-Google CEO and chairman Eric Schmidt and his gang of pals were tendered back to his yacht. There, a bright-yellow submersible – like a giant M&M with a cling film-clear midriff – was secured to the bow rail. Several of his friends climbed in before the pod was craned into the water, then vanished beneath the Tyrrhenian Sea.

Forget making an entrance; this was the ultimate exit. In a flash, the other toys adorning the superyachts moored up and down the coast – helicopters, tenders, jet skis – looked paltry. In this game of gilded oneupmanship between titans of capitalism, Schmidt had won. Yellow, it seems, is the billionaires’ new black. 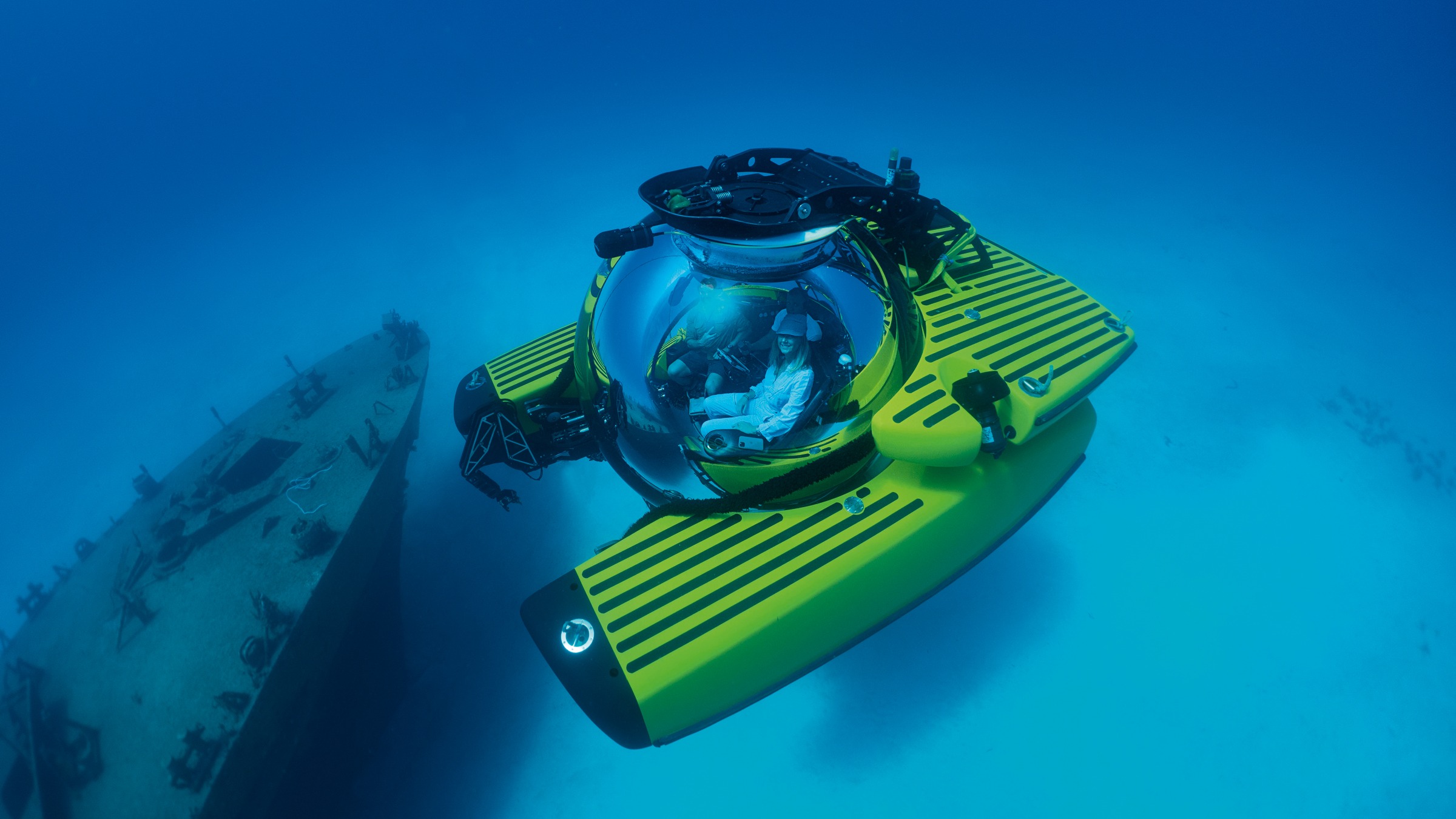 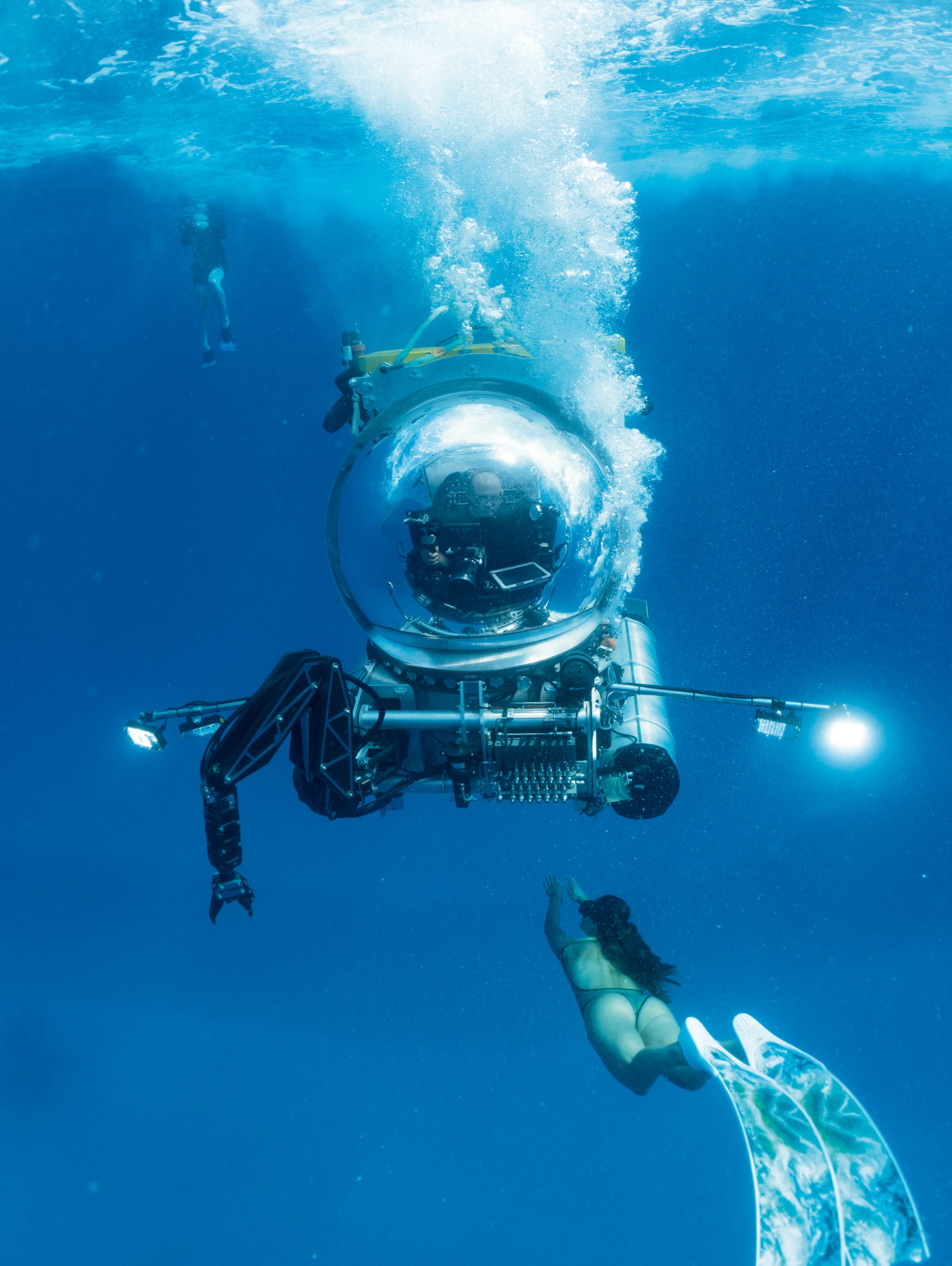