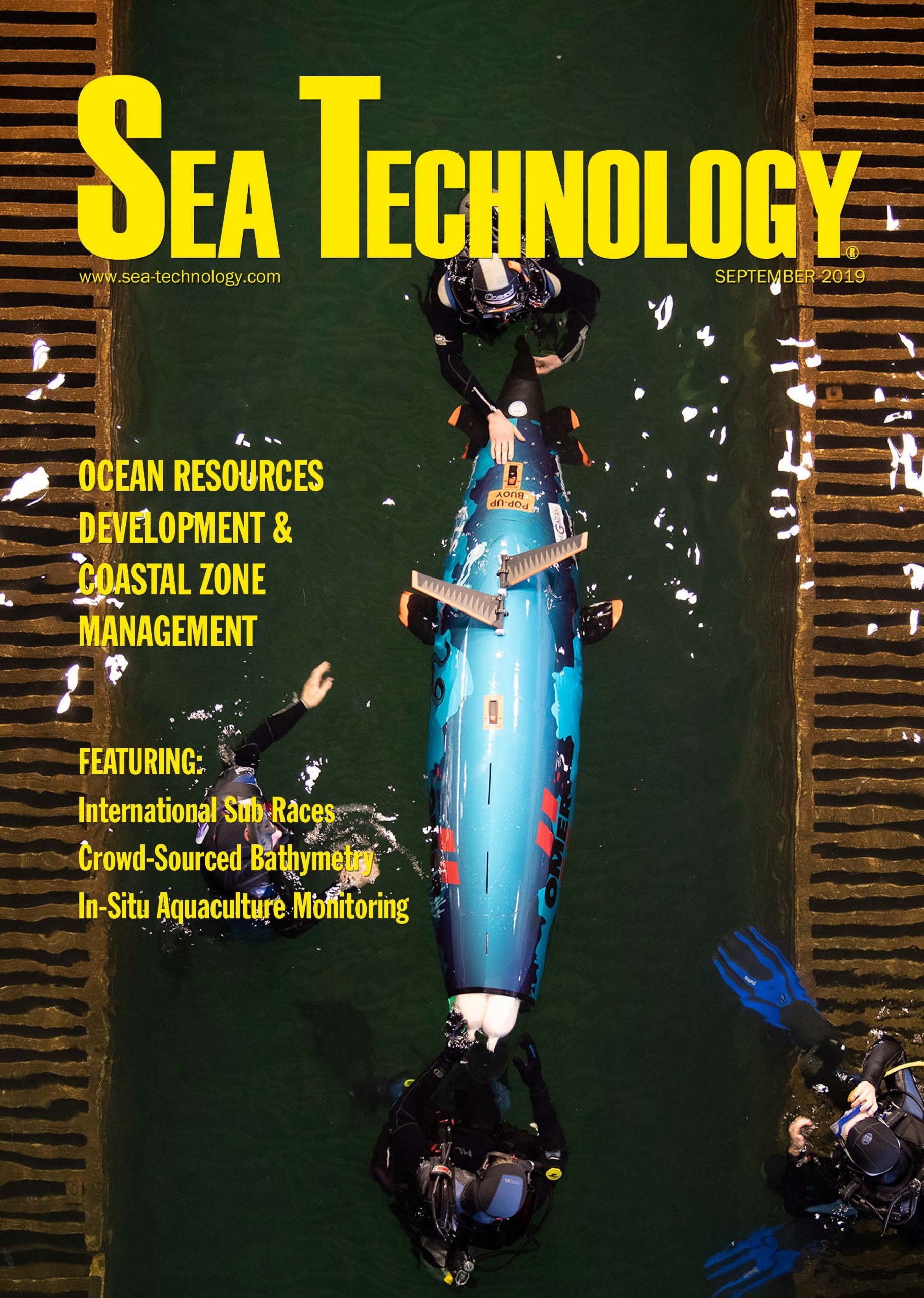 The very deepest parts of the world’s oceans are seldom explored. Four of our five oceans extend to depths exceeding 6,000 m, putting them beyond the reach of most commercially available technologies and certainly beyond all human-occupied vehicles currently in operation.

Scientific interest in these ultradeep ecosystems has greatly increased over the last decade, but technological limitations have favored the use of simple static lander vehicles over remotely operated or human-occupied ex- ploratory vehicles.

The Five Deeps Expedition (FDE) is changing all that. In 2015, Victor Vescovo, an American private-equity investor and explorer and founder of Caladan Oceanic, approached Triton Submarines in Florida with a vision to design, engineer, build, test and support a full-ocean- depth-capable and independently accredited two-person manned submersible, which he intended to dive to the deepest point in each of the five oceans over the course of a year-long expedition.

In a little over three years, this vision became reality. In December 2018, Vescovo performed his first solo dive in a two-person, full-ocean-depth submersible to 8,376 m in the Puerto Rico Trench, and the expedition is now more than halfway through its journey.

The FDE is supported by an international team of scientists, engineers, filmmakers and operational crew (both ship and submersible).

By the end of 2019, the Five Deeps Expedition, supported by a dedicated research vessel, will have also sent the new submersible and supporting landers to the South Sandwich Trench (approximately 7,400 m; Southern Ocean); Java Trench (approximately 7,200 m; Indian Ocean); Mariana Trench (approximately 10,900 m; Pacific Ocean); and the Molloy Deep (approximately 5,600 m; Arctic Ocean). In addition, the expedition will explore and sample a number of other deep locations along the way. The FDE will be the first time in history when an individual dives to the deepest point in each ocean. 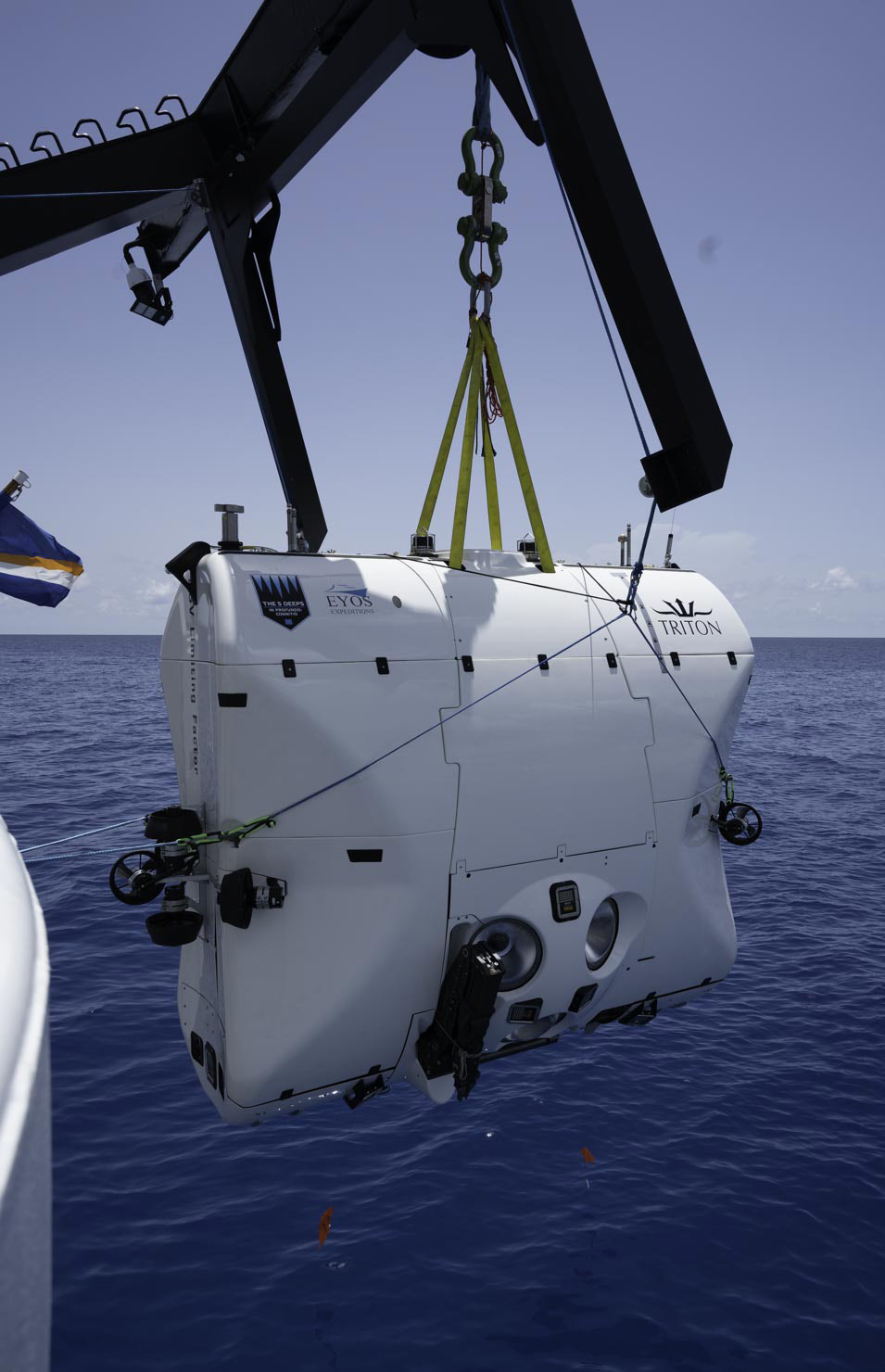 Using a state-of-the-art multibeam echosounder, the first modern bathymetric charts of these deepest and most remote ocean trenches will be produced.

In addition to the production of new charts, scientists will have an opportunity to collect samples and conduct research in these remote points, in some cases for the first time ever.

The deep-submergence vehicle (DSV) Limiting Fac- tor, designed and built by Triton Submarines for Caladan Oceanic, is one of the most uniquely capable, piloted vehicles in seafaring history. Also known as the Triton 36,000/2 or Full-Ocean-Depth (FOD) Triton, the “LF,” as it is more commonly known, is rated to 11,000 m (36,000 ft.) and is capable of carrying two people to any depth in the world’s oceans.

The submersible is operated from the deep-submergence support vessel (DSSV) Pressure Drop and supported by a number of small surface craft and three full-ocean-depth-rated lander systems, all owned by Caladan Oceanic and collectively known as the hadal exploration system. (The term “hadal” refers to the deepest biozone of the oceans at depths greater than 6,000 m.) The names “Limiting Factor” and “Pressure Drop” and lander names “Skaff,” “Closp” and “Flere” are an homage to the late science fiction author Iain M. Banks’s Culture Series.

Compared to other ultradeep-capable submersibles (e.g., Shinkai, Trieste, Jiaolong, Archimede), the LF is relatively compact (4.6 by 1.9 by 3.7 m) and lightweight (11.4 metric tonnes). Unlike typical human-occupied submersibles with predominantly forward trajectory, the Limiting Factor’s movements are primarily descent and ascent, so its configuration is optimized for vertical travel through the water column to get it to the seafloor quickly; it can descend at speeds up to 3.5 kt. through the water column and 2 to 3 kt. laterally at depth.

The two-person submersible carries a comfortable space for a pilot and passenger. The sphere— 1.5-m (59-in.) internal diameter, 90 mm (3.5 in.) thick and machined to less than 1 mm of variance across its near-perfect spherical shape—is constructed of Grade 23 Titanium (Ti-6Al-4V ELI). The sphere also features three acrylic viewports to observe outside the vehicle.

The vehicle initiates descent by flooding a 600-liter trunking and four 375-liter main ballast tanks (2,100 liters total) aided by a pair of electromagnetically released steel ballast weights (freeboard and surfacing), with a combined total of up to 500 kg, depending on depth and specific gravity. On approach to the seafloor, the net buoyancy of the vehicle is trimmed in 5-kg increments using a pair of electromagnetically released variable ballast control tubes, each containing up to 50 kg (10 each) of steel ballast weights. Transiting and maneuvering is undertaken via two sets of five thrusters (three lateral, two vertical) on either side of the vehicle.

At the end of the dive, the surfacing weight is jettisoned and ascent is initiated by virtue of the approximately 7.5 cubic meters of syntactic foam (TG39/11,500, Trelleborg Applied Technologies). On approach to the surface, the freeboard weight is jettisoned. Upon surfacing, the ballast tanks are emptied to bring the submersible approximately 1 m above the water line. Locating the vehicle on the surface is aided by a large flag, VHF radio (MMB-7500, NOVATECH), Iridium satellite beacon (iBCN, NOVATECH) and, for low-light conditions, a Xenon strobe (MMF-7500, NOVATECH). In the unlikely event of surfacing far from the support vessel, the submersible has a satellite telephone communication suite that allows for nearly seamless transmission of verbal contact between the pilot and the support ship.

Precise underwater navigation is achieved via a system of underwater modems (GPM300 acoustic modem, L3 Oceania). The LF is equipped with two modems that are tracked using another two surface modems installed on the support vessel and a support boat, which can then triangulate from at least two of the three landers that are deployed prior to the submersible dive. Two CTD probes (SBE 49 FastCAT, Sea-Bird Scientific) record pressure, temperature and depth during the descent and can transmit data to the ship during the dive via the mo- dems. These dual-redundant modems also allow verbal and text communication between the LF and the surface throughout a dive.

The scientific capabilities of the vehicle comprise a combination of the submersible itself, vessel-mounted equipment and the support landers. The support vessel Pressure Drop is equipped with a full-ocean-depth multibeam echosounder (MBES EM 124, Kongsberg), which maps the dive site prior to subsea operations. Once the target site is located, the landers are deployed in freefall and are then followed down by the submersible.

The LF’s primary science capability is the array of HD video cameras on the exterior to observe the geomorphology, habitat type and associated biological communities of the seafloor. It is also equipped with a Raptor hydraulic manipulator arm (Kraft TeleRobotics). With support from the surface and a submersible-mounted side scan sonar (1171 Series, Kongsberg Mesotech), the LF is directed to the closest lander. The manipulator arm can be used to operate six push cores mounted on the lander to collect sediment cores. The arm can also be used to operate a sample scoop, attached to the lander to deposit any surface-dwelling animals or geological samples into a closable sample box, also mounted on the lander. In addition to the submersible-interfaced operations, the landers perform autonomous scientific tasks with baited HD cameras, large and small baited traps, a 10-liter Niskin water sampler and another CTD sensor.

The sphere and every component of the vehicle have been successfully cycled in hydrostatic pressure test chambers to 120 percent of full ocean depth (1,400 bar). The LF has an endurance of 16 hr., plus an emergency-life-support time of 96 hr., made possible by 148-VDC, 10/36-kWh bespoke lithium battery units (ICTINEU).

The LF has also been accredited by a third-party certification agency, DNV GL. The DNV GL certification essentially makes the LF the first commercially viable submersible designed for repeated use to full ocean depth. It is currently believed to be the most capable deep-diving active submersible in the world according to design limit and will have a life expectancy measured in decades and thousands of dives to the hadal depths.

The LF underwent sea trials in August and September of 2018 in the vicinity of the Bahamas and reached a depth of 4,950 m in the Abaco Canyon. From there, it went to the Puerto Rico Trench to dive the deepest point in the Atlantic Ocean. On December 19, 2018, the submersible reached that point, a depth of 8,376 m, without incident, proving unequivocally that the LF is currently the deepest-diving submersible in the world.

The LF and Pressure Drop then went on to map and dive the deepest point in the Southern Ocean (7,433 m), the Indian Ocean (7,192 m) and completed five dives to the bottom of the Mariana Trench (max depth 10,928 m).

At the time of writing, the expedition is heading through the Pacific Ocean to map, dive and sample the second deepest point in the world, Horizon Deep in the Tonga Trench, before heading back to the Atlantic to complete the Five Deeps Expedition in the Arctic Ocean in September this year.

We would like to thank everyone involved in the Five Deeps Expedition, especially Victor Vescovo (Caladan Oceanic), Captain Stuart Buckle and his crew on the DSSV Pressure Drop, Rob McCallum and Karen Horlick (EYOS Expeditions), and especially everyone from Triton Submarines, and all those who have taken part in and contributed to the expedition. 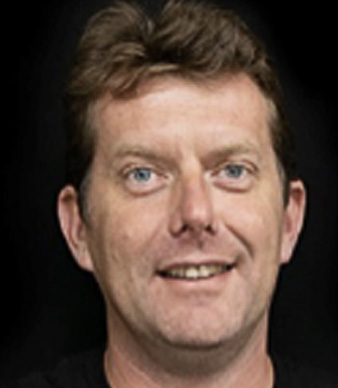 Dr. Alan J. Jamieson is a senior lecturer in marine ecology and specializes in the explorations of the hadal zone. He has participated in more than 50 deep-sea expeditions and published a book on the hadal zone and more than 80 papers on deep-sea biology and technology. 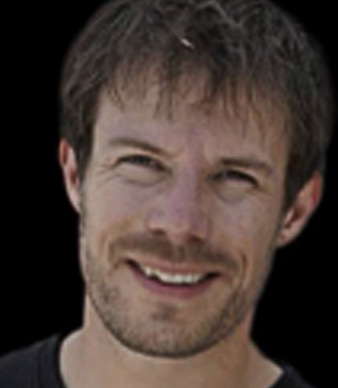 John Ramsey, the principal design engineer at Triton Submarines, is responsible for the design and creation of every new Triton sub. He has been a lead engineer on 17 newbuild submersibles, including both military and commercial projects and vehicles built to ABS, Lloyds and DNV GL classification. 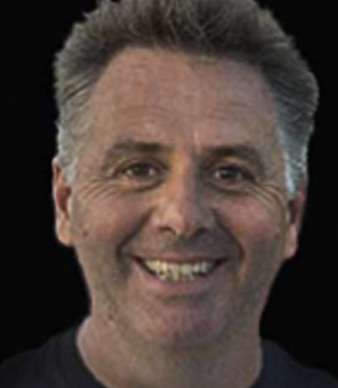 Patrick Lahey, the co-founder and president of Triton Submarines, began diving in 1975 and has more than 30 years of commercial diving and underwater experience. During his career, he has participated in the design, engineering, manufacture and testing of numerous underwater vehicles and systems, including more than 50 manned submersibles.
Download Article Here
Caroline Alex-Ramsay2019-10-15T13:59:13+01:00