“Scientific gold” is how the first live sighting by submersible divers of the world’s deepest-dwelling fish has been acclaimed by researchers.

Yesterday (2 May) Divernet reported on the depth testing of a “soft” robot inspired by the hadal snailfish (Pseudoliparis swirei), the only known fish able to withstand the pressures and temperatures in the deepest parts of the world’s oceans.

The fish itself had been recorded before but only by cameras carried by unmanned deep-sea vehicles. The live sighting was made by pilot Patrick Lahey, co-founder of Triton Submarines, and his passenger US businessman Larry Connor. They were on the last of three deep dives carried out over five days in the 11km-deep Mariana Trench, in the Pacific Ocean near Guam.

They were using Limiting Factor, the Triton 36000/2 submersible owned by Victor Vescovo in which a number of recent depth records have been set, including deepest wreck-dive, as reported on Divernet… 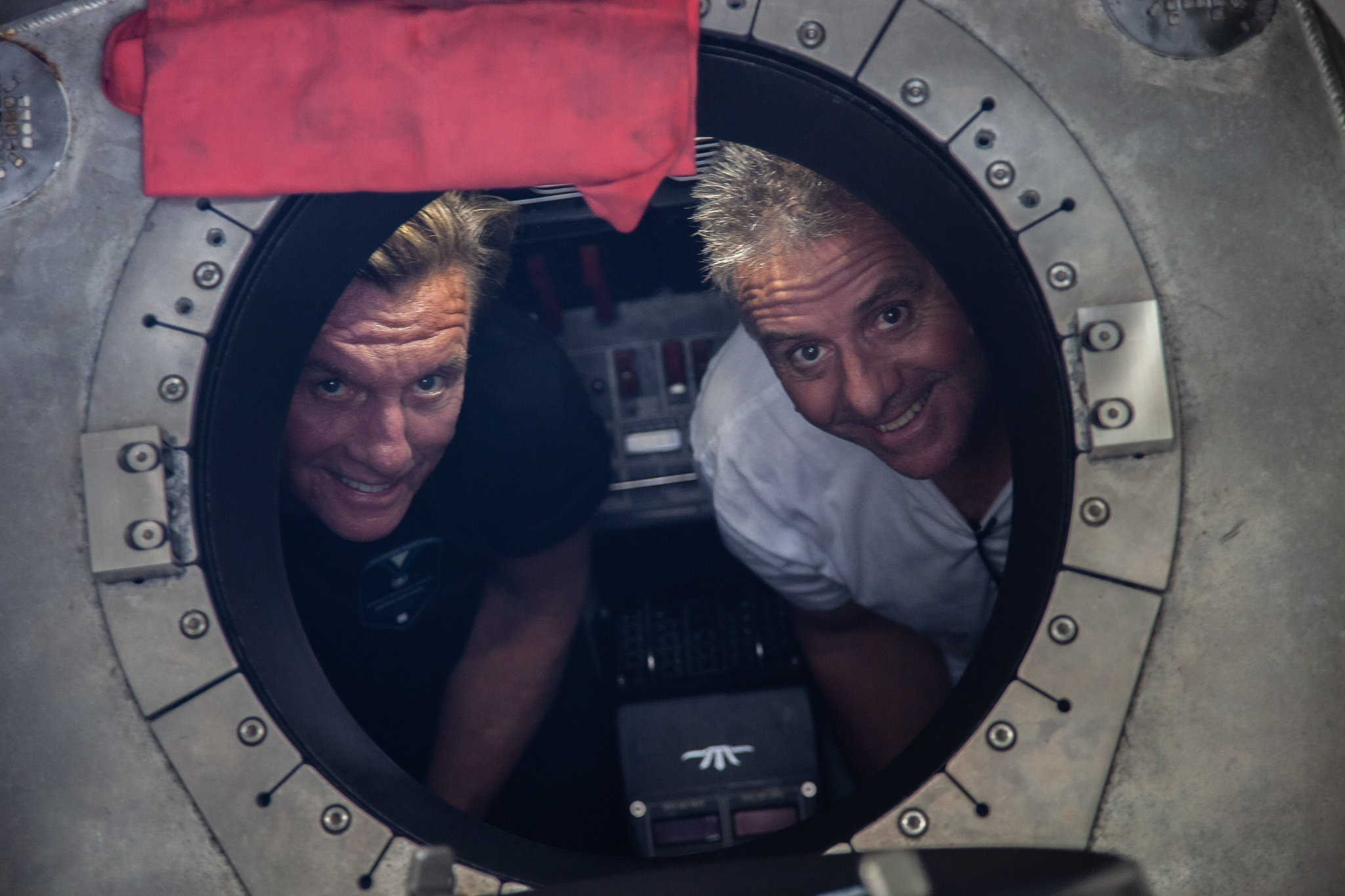 Larry Connor and Patrick Lahey in the TRITON 36000/2